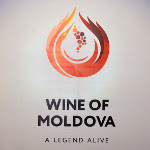 Moldova is a fertile land, on wich generations of winemakers crafted our wine with passion and dedication. Past and present interwined in legend, inspiring the future of wines. The history of wine in Moldova is vast, the first wines were recorded here 7000 years BC, while, according to archeological relics, five thousand years ago (3000 BC) Dacians (Thracians) were able to make grape wine. 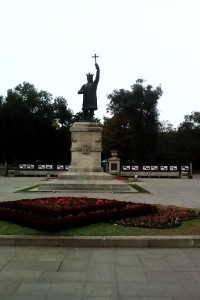 Viticulture reached its highest level of development during middle ages, în the 15th century, during the reign of Stefan the Great. Following the annexation to the Russian Empire în 1812, winemaking drove the interest of the Russian aristocrats and Moldavian wine became prestigios at tfe Tsar’s residence and also în Europe.

Currently the wine industry is privately owned and, aș a result of significant legal and sector reforms, with support of internațional experts, has aligned to the European and international standards, preseving at the same time its century old traditions. Result of the same reforms is the creation of The Național Office for Vine and Wine (NOVW), responsible for sector administration and promotion of Moldovian wine abroad. 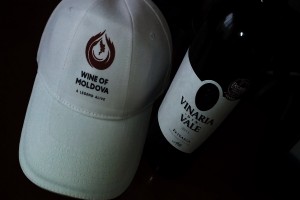 Wine of Moldova as a generic country brand was created, as a part of comprehensive marketing program aimed to faster and consolidate export efforts by ensuring quality control assuring a unique visual identity that will serve aa an umbrella for all quality Moldovian wines.

In the following days, we will visit some of the wineries of Moldova, we taste wines produced here, we get to know the people and places, in short-we know the story, more about wine and those who produce it. Wine of Moldova, a legend alive! Enjoy! 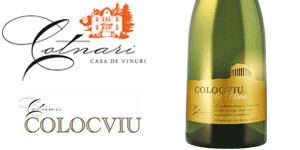